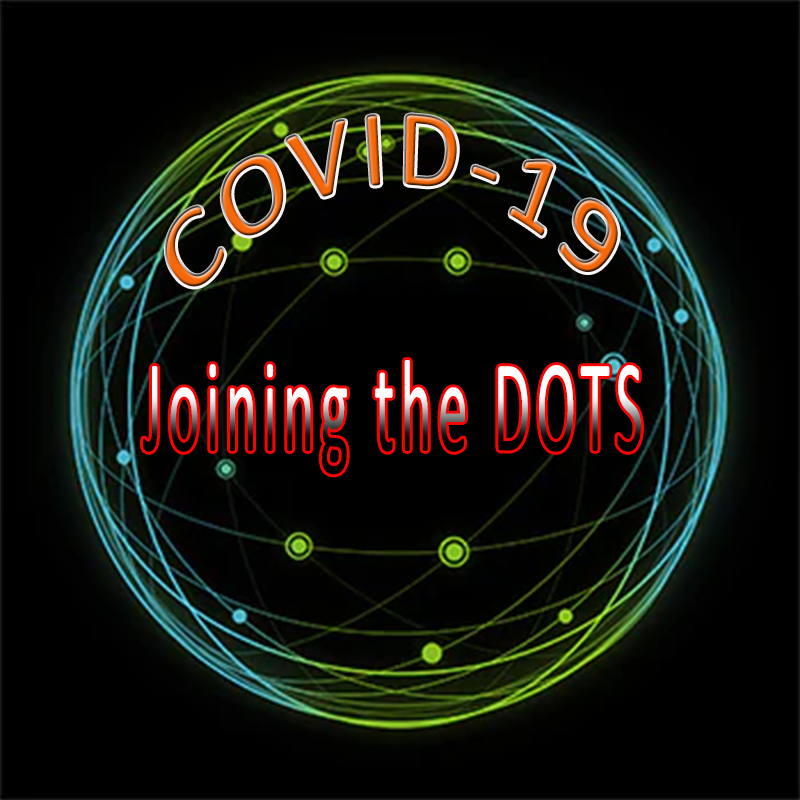 WHAT YOU NEED TO KNOW

AM:   Alternative Media: advocate the interests of those excluded from the mainstream 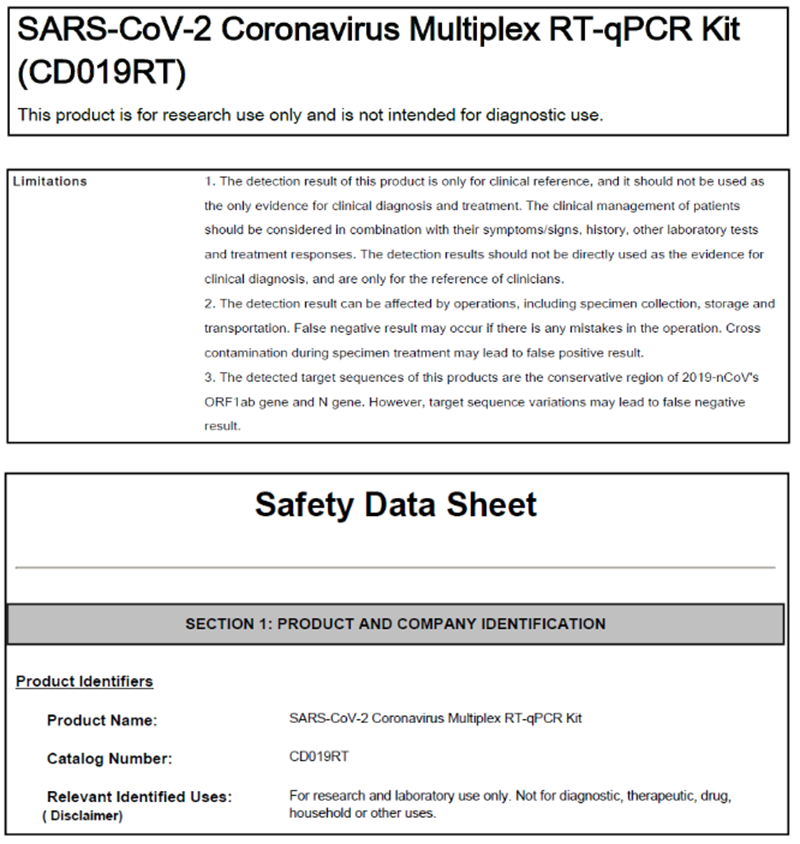 The COVID-19 disease outbreak has been declared a public health emergency of international concern.

An emergency ICD-10 code of ‘U07.1 COVID-19, virus identified’ is assigned to a disease diagnosis of COVID-19 confirmed by laboratory testing. 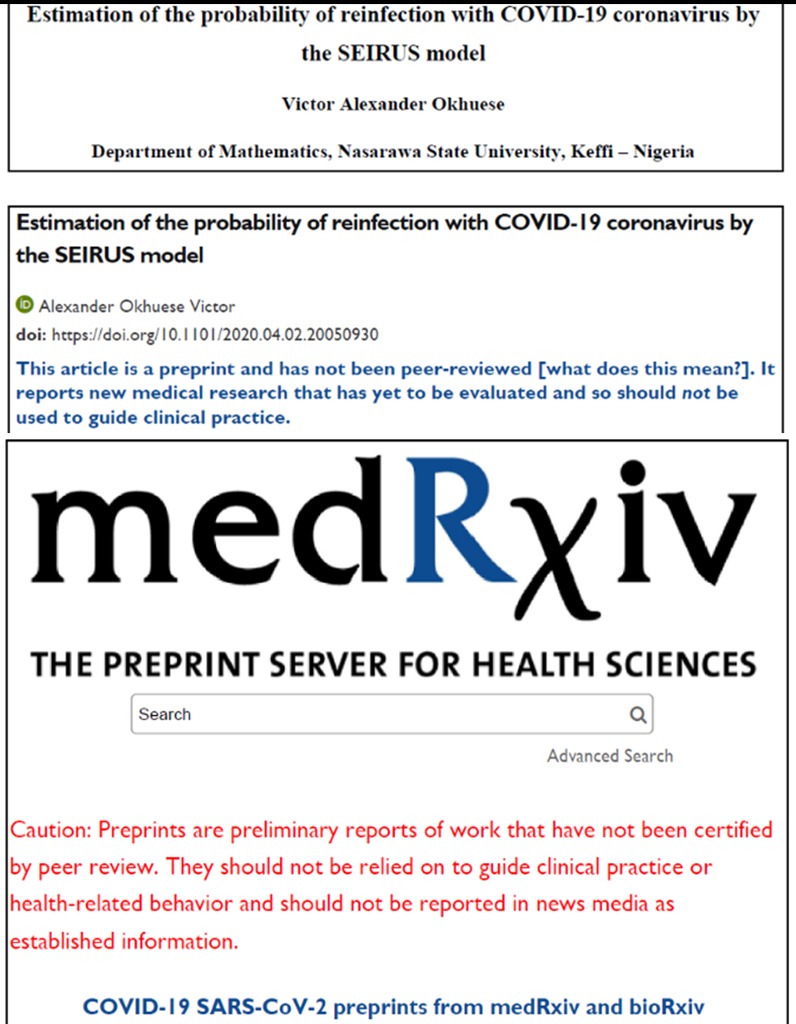 Immunity from Liability under PREP Act