Dire Warnings That You MUST Listen To

This is information that is being deliberately shielded from the public – why? It’s because if it was made publicly available via mainstream media and social media platforms like YouTube, Facebook and Twitter etc. then the whole plan to inflict this attack on humanity would crumble, because proper evidential facts would expose and bury the hoax.

People generally are not totally stupid, they may be panicked, fearful, uneducated in these matters and therefore ignorant – thanks to being purposely kept in the dark.

Those of us who do the research seem to be in the minority, but the reality is that tens of thousands of doctors (both medical and scientific) along with front line medical professionals are fully aware of what is going on. Most are fearful of losing their careers if they speak out, so they are gagged. The ones that are providing truthful public information are kept censored. They are blocked from access to the MSM news and they are deleted from  the Big-Tech social platforms. Doesn’t it even cross your mind on occasion why that should be so?

If the authorities had nothing to hide they would welcome debate, so that the truth can be revealed and that would be an end to those labelled as ‘conspiracy theorists’. The data that is now available is concrete proof that we are witnessing a very evil concerted effort to depopulate the earth. Given access to both sides of the information required to make a decision, the majority would invariably see the truth and turn on the authorities who are pushing this maniacal agenda for all they’re worth.

Without signposts to the censored information people will continue to flounder about in a state of confused ignorance. That’s why, if you’ve come across this page on the internet, you urgently need to share it with everyone you know.

Cast your mind back to 2009 – 2010 and MK1 of an attempt at vaccinating everyone against the H1N1 (popularly called the ‘Swine Flu’) outbreak that was presented as a deadly virus that would decimate all the people of the world. Just like the current so called SARS Cov-2 (Covid-19 disease) ‘pandemic’. An attempt was made to scare everyone into receiving a new ‘jab’ that would be the saviour of the human race. It failed miserably, hardly surprising, because in 2010 the MSM was not totally onboard and the various key personnel of those behind the scam were not fully in place either.

Roll on to 2020 and all the lessons had been learnt. The bait was the same – scare people stiff with a tale that an invisible attacker in the guise of a new virus was on the loose (again), and everyone was in danger of being infected and dying. This time the MSM were totally tied in to the fraudulent scam, and they doubled up as the propaganda mouthpieces of the government, telling blatant lies and spreading misinformation about science and virology in particular. Not only were the MSM on board this time, gagging what proper and eminent people were saying in the medical and scientific fields, but the gigantic, globalist, big tech companies were onboard, censoring the voices of reason and logic, thereby drowning out the myriad of contrary voices that were horrified at what was happening, and how such a global hoax could be kept going. Evidently those behind this terrible plot had heeded carefully the words of the arch propagandist for the German Nazi regime –  Joseph Goebbels:

Why Not Stop The Vaccine Roll-out That Statistics Show Is Deadly?

Back in 2010 TWENTY FIVE cases of adverse events were recorded and the ‘vaccine’ got pulled, because it was deemed unsafe to allow more people to receive it. Up to the 19th of June 2021 FIFTEEN THOUSAND, FOUR HUNDRED AND SEVENTY TWO deaths have been recorded and 591,317 adverse events as a result of immediate reactions from the mRNA gene therapy injection, no one yet knows what the long term result will be.

Also to be borne in mind, it is estimated that only between 1 & 10 percent of adverse events are reported. So, why has this mRNA injection not been stopped? Even more so when you realise how benign the apparent SARS Cov-2 ‘virus is (recovery rate with no ill effects = 99..97%. Deaths due to complications mostly in over 80 year olds with existing serious health problems = 0.03%). You can only arrive at one logical conclusion:

The purpose of this global mass vaccination programme is NOT about a pandemic disease. So what is it designed for?

The total number of countries in Europe is much higher, than the 27 included in the above table – almost twice as many, numbering around 50, although there are some differences of opinion as to which countries are technically part of Europe. To see the latest figures for the UK alone, please click on the MHRA link in the right hand panel of this page.

Here is more information allied to the above:

The former vice-President of Pfizer, Dr. Michael Yeadon, in conjunction with lung specialist and German parliamentarian Dr. Wolfgang Wodarg, have filed an urgent application with the European Medicine Agency [EMA] calling for the immediate suspension of all SARS-CoV-2 vaccine studies.

The two doctors have called a halt to the vaccine studies, particularly the BioNtech/Pfizer study on BNT162b (EudraCT number 2020-002641-42) until a design study is available which addresses a host of serious safety concerns expressed by a growing body of renowned scientists who are sceptical of how quickly the vaccines are being developed, according to Germany’s ‘2020 News’.
The former executive at Pfizer made headlines in recent week after he went on record stating “There is no science to suggest a second wave should happen,” and that false positive results from inherently flawed COVID-19 tests are being used to “manufacture” a second wave.

These two eminent doctors who were at the pinnacle of their professions before retirement are not to be taken lightly. The closed (pea brain) minded conformist statists who get ALL their information from the propaganda box in the corner of their living rooms, who walk in our midst, would probably dismiss them as ‘conspiracy theorists’ – I rest my case.

Here is a copy of the petition they presented to the EMA:

Here are two videos that explains their past statements:

Spread this information far and wide, because if we don’t no official (MSM) news outlet will.

SUBSCRIBE for free to receive automated notifications of new posts from BGB in your e-mail inbox – as they’re published. You can unsubscribe at any time you choose.

Will ‘Joe Normie’ Have An Epiphany?

Australia Today – A Country Near You Tomorrow? 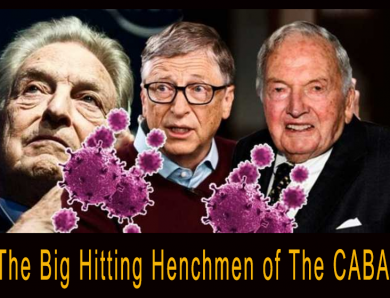 Let’s Get a Few Things Straight Before Moving On 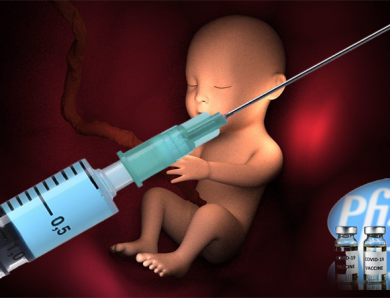 The Ongoing Mystery Regarding The Contents Of The ‘Clot Shot’ 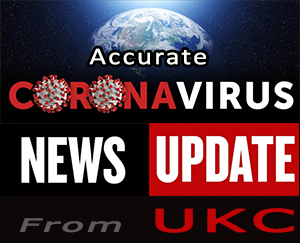 Had an injection? Report any deaths/ bad reactions here 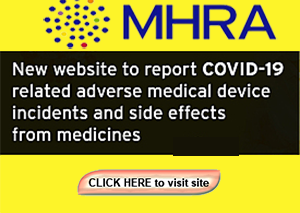 Official Death and Adverse Reactions Data (Note: only between 1 & 10% of actual events are officially reported/recorded) 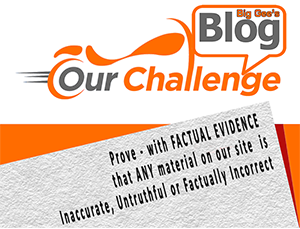 Write a Letter to Your MP 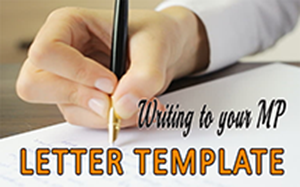 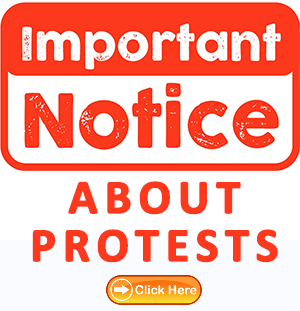 A Stand In The Park 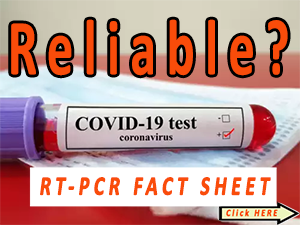 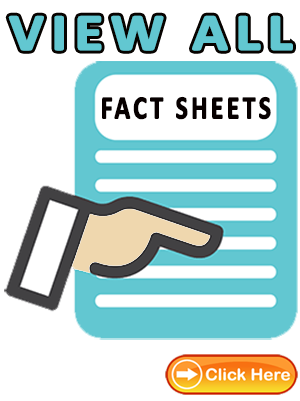 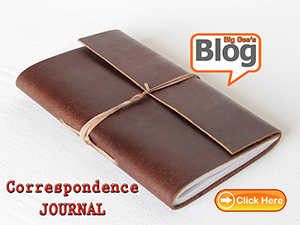 A Dissident’s Guide To The Constitution 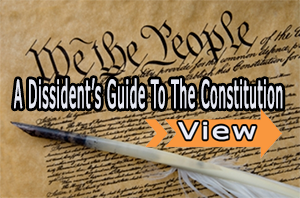 An Offer You Can’t Refuse!